2 min read
Read previous post     ⟼
Migration and African Diaspora,
A racialised narrative
•
On 28 June 2019, our CEO, Benazir, was pleased to share her last research paper on the racialised narrative of the migration crisis at the African Studies Centre, University of Oxford.

The "European’s migration crisis" is over. The number of people migrating across the Mediterranean Sea has stabilised. In December 2018, the European Commission released its annual statistics about the numbers of refugees and migrants crossing the Mediterranean Sea. About 140,000 migrants arrived in Europe.
This is the lowest number for the last four years although the EU’s policies on migration, too narrowly focused on security and border control issues, did not contradict this illusion of a Europe under invasion, which has increased negative perceptions.

The policy debate is plagued by a variety of inaccuracies dominated by the long-cherished myth of mass African invasion of Europe. Benazir analysed how this alarmist discourse has been constructed over the years, warning that millions of Africans will flood Europe unless it acts now, prolonging fear of a crisis and an out-of-control Europe.

As much as States play a pivotal role in affixing meaning to migration, the paper highlights how media also play an important role in disseminating public opinions on the migration phenomenon and in defining what is acceptable in a society in which citizens are increasingly looking for new drivers to play active roles in their communities.

Inspired by her reflection on the relationship between media and crises from her previous dissertation at l'ENA and the history of French migration, Benazir explains the constructed narrative of an homogenous, shallow community racialised as the Other, thriving stereotypes and stigma inherited from colonialism.
More information about the conference    ⟼ 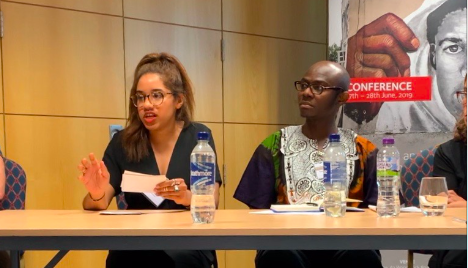 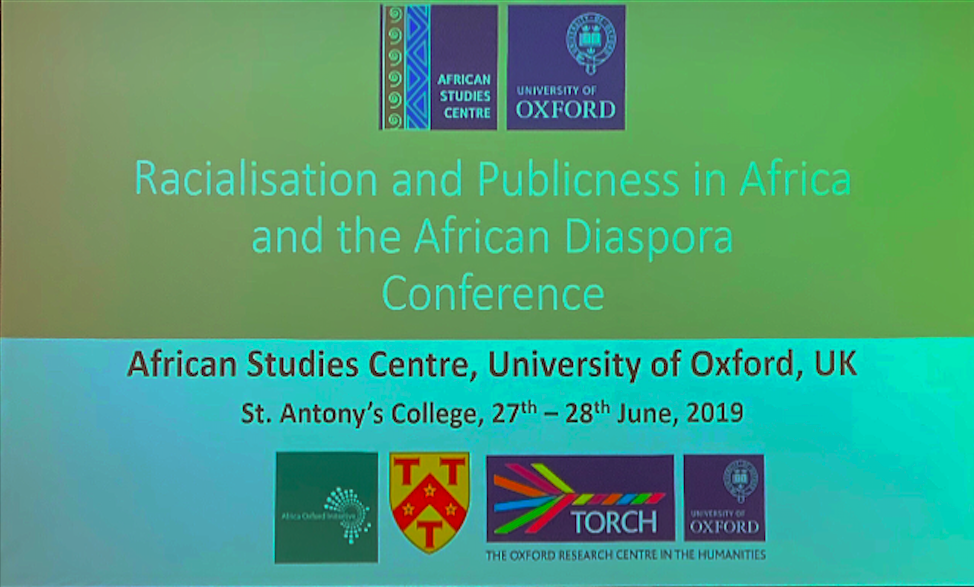 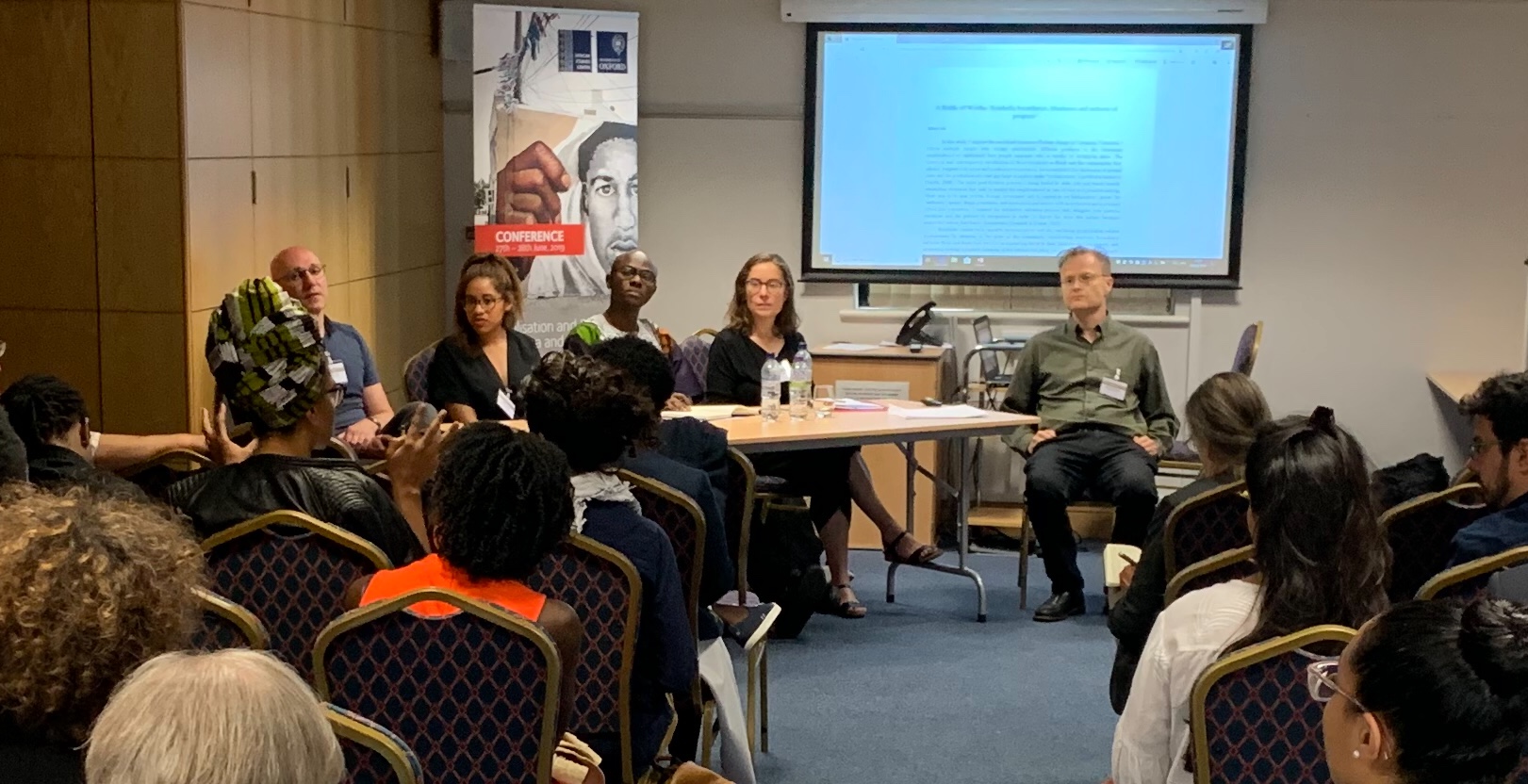